Tuning and SCS wheels for Maxicube and other issues

Tuning and SCS wheels for Maxicube and other issues

Having re-purchased the K108, along with a fresh purchase of the K200, B-double Vawdrey and Maxicube trailer I went to have a look at kitting the trailers out, here lay an issue.

The Maxicube seems to lack any customisation except what colour to have it and the wheels do not seem to be that accurate. As such would it be possible on the next update to have the ability to put scs wide rims on the ATS version, and SCS stock trailer rims on the ETS version given that they are already 385 section tyres with the ability to choose either 55 or 65 profile tyres.

The trailer could also benefit from additional parts such as a new set of optional side-skirts, a tyre carrier, different bumpers etc.

would this be at all possible with the Maxicube?
Translate to
Show original text
Top

Explore_Transport, Hello
Yes, of course it will
Maxicube will be updated soon
Translate to
Show original text
Top

thank you, I look forward to it. :D

also perhaps having chrome, alum and painted framework around the box would be nice too.

its actually a nice trailer to pull and if I can find out where the axle defs are located, someting close to a trailer i have been looking for 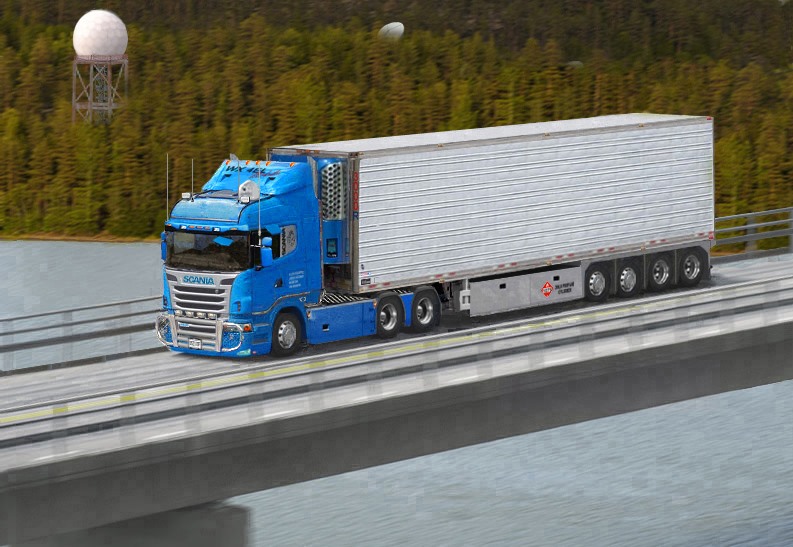 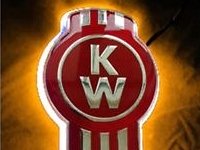 also..
Fix paint template to stop stretching of artwork :) Vawdrey trailers could also benefit from this.

suggestion for the 4-axle'

yeah @aussie_games, also where is the fuel tank for the reefer? I presume its in the box ahead of the axles however a fuel tank just behind the landing gear across the frame or 2 fuel tanks "shot gun" style in front of the box would also be a nice touch.

Fender options of open-wheel US style, (like the current ATS trailers), covered arches (like current) and Chereau style would also be nice, perhaps with mudflaps between the axles.

Also the ETS2 version needs red marker tape around the back doors, silver (or yellow / orange) down the sides and the top corners, with FRC markings at the top corner at the front.

ATS version and ETS version - the 4 lights in the frame in the middle atop and below the doors need to be 3 small marker lights, (esp. ATS version).

it is however a nice trailer to pull.

If RTA devs want, I will provide photos to help them, this trailer has so much potential.

With the trailer sitting high when unhitched, perhaps an A chassis and a B-chassis,
A-chassis sits level like the SCS trailers

B-chassis sits raised like it does now, (ideal for RTA trucks)

also as its axles are all at the rear, for the ETS version - quad axle steering
Translate to
Show original text
Top

I look forward to the update in around a little over 24 hours time. this sits quite nice behind the RJL

Added after 37 minutes 28 seconds:
however with the lights on the rear of the trailer above the door, you have 4 in the centre, perhaps as a slot option for a future update, 3 a set up like imaged here

Added after 40 seconds:
...it also needs a fuel tank for the reefer pod, its not modelled.
Translate to
Show original text
Top
Post Reply
9 posts • Page 1 of 1